DFG Collaborative Research Centre 991: The Structure of Representations in Language, Cognition, and Science 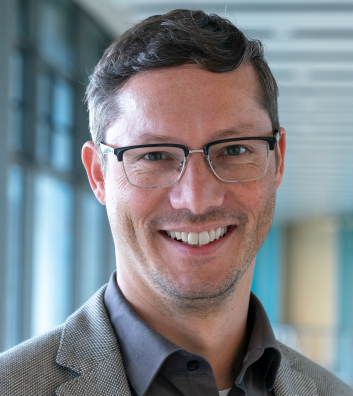 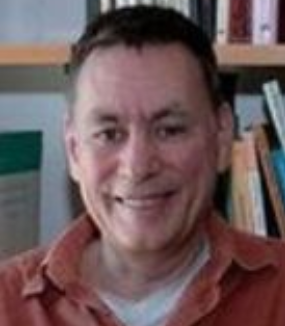 ow do we conceive of the world? What is the structure and composition of our concepts? How do we represent in our minds categories, individuals, relations, properties, events, or sentence meanings? The CRC 991 is a foundational research centre that addresses issues of a general theory of conceptual representation such as these. A research focus in linguistics is combined with projects from philosophy, psychology, neuroscience, and the philosophy of science. The point of departure is the hypothesis that there is a uniform structure of representations at the neural level, the level of linguistic concepts, and the level of institutionalized conceptions such as those used in science. This uniform structure is frames in the sense introduced by the cognitive psychologist Lawrence Barsalou. Barsalou frames describe what they represent in terms of attributes (for example shape, origin, or function) and the values they take. According to Barsalou’s theory of cognition, frames are grounded in, and interact with, the sensory-motor system. The human system of concepts is not abstract and amodal; rather it is immediately anchored with perception and action.

The central and overarching objective of the CRC is the development of a general frame theory of concepts. The foundations of such a theory were laid in the DFG Research Unit 600 “Functional Concepts and Frames”, where the notoriously vague notion of “frame” received a precise formal definition. The CRC aims at extending this theory by two fundamental innovations that go considerably beyond Barsalou’s original approach: the modeling of dynamic concept components such as temporal developments and causal relationships, and an investigation of the general operations for modifying, deriving, and combining concepts. In the linguistic projects, the approach will be adopted to develop for the first time a principled general theory for decomposing word meanings. This will be the basis for a new theoretical under­standing of the grammatical and semantic combination of words into sentences. With this approach, the CRC aims at building a bridge between the formal and the cognitive camps in linguistics. In addition to linguistics, frame theory will be applied in philosophical projects for representing scientific theories, for the analysis of prototype concepts and for examining the relation between individual psychology and public meaning. Moreover, projects belonging to the fields of experimental psychology, psycholinguistics and neuro-cognition empirically test the predictions of the frame approach with respect to social cognition, language processing and the grounding of linguistic concepts in the sensorymotor system..